Corrosion protection is Intercept™ Technology’s field of expertise. With over 30 years in the business, we’ve seen corrosion everywhere in nearly every industry.

Depending on your industry and/or geographic location, you may not view corrosion as a particularly serious threat. This article aims to highlight the ubiquity of corrosion, its costs and how devastating degradation really is. 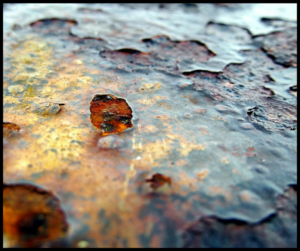 According to a 1998 report from NACE International, metallic corrosion in the United States costs $415 billion dollars annually. This amounts to 2.1% of the U.S. GDP (figures adjusted for inflation) - that’s a staggering number.

So where does corrosion occur? The answer is everywhere.

The public and private sectors all too often succumb to corrosion due to a lack of foresight or an overwhelming amount of variables stacked against them. The more exposed metal is to the elements, the quicker it corrodes. This leaves infrastructure, telecommunications equipment and automobiles particularly vulnerable. However, corrosion occurs in many places other than “out in the open”.

As a matter of fact, the NACE International report referenced above focused on five industry categories in particular:

There is, however, a large segment of the GDP that does not fall under any of these specific categories, yet does suffer losses at the occurrence of corrosion. Furthermore, while the costs of corrosion may seem obvious, there are some factors that may not be as readily perceived. 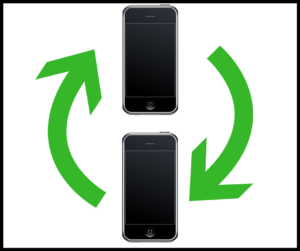 If we narrow our scope to that of consumer products, corrosion’s effects are no less prevalent than in the industrial sectors highlighted by the NACE International report.

If corrosion occurs - depending on the size and cost of the consumer product - it’s most likely more cost efficient to replace the product, rather than repair it. While this depends on the product itself, repairs on consumer products are generally reserved for more costly and/or multi-generational products.

When it comes to electronics, replacement costs due to corrosion remain rampant. Over the course of the fiscal year, the effects of degradation make themselves evident. Electronics in particular suffer from corrosion due to high rates of overseas production and transportation, where elevated levels of corrosive gases persist and often times go unchecked.

Not everything that’s broken needs outright replacement, however.

Many criticize today’s world as a “throwaway society”, where the frivolous use of scant resources results in extreme waste. As it turns out, many of the metallic products that fall victim to corrosion remain irreplaceable, in the sense that completely scraping and re-constructing them is out of the question.

This is due not only to cost, but to delays as well. For instance, it’s certainly easier to repair a bridge then it is to construct an entirely new one. Complete re-construction would not only cost a tremendous amount of capital, it also causes traffic obstruction and immense stress on nearby infrastructure. Hence, repair frequently remains the most effective strategy to employ when it comes to counteracting corrosion that’s already taken place.

This doesn’t necessarily mean it’s a cheap alternative, though. 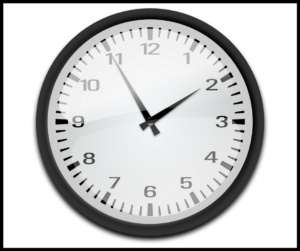 Once corrosion has occurs, reversing the process is not an option. In other words, the damage is already done. Yes, you can repair or replace the corroded metals, but you cannot undo the process itself. Effectively, this results in lost time. Whether you opt for repair or replacement does have an effect on the amount of time lost, but the corrosion you are attempting to rectify remains a sunk cost. 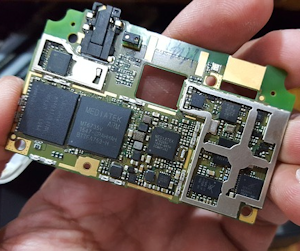 You’re a consumer who’s just purchased a new cell phone. Unbeknownst to you, during the phone’s manufacturing process, its storage in a warehouse allowed for exposure to elevated levels of sulfur gases. These gases corroded an element of the phone’s circuit board, resulting in electrostatic discharge. Now - a month later - this ESD has resulted in circuit board failure and your phone no longer works...let’s gauge your reaction.

First of all, you’re apprehensive. You feel mislead as to this product’s quality.

Second, you’re inconvenienced. Now you need to make an appointment, go back to the retailer and spend an afternoon getting the issue worked out.

Third, you’re angry. This cell phone wasn’t cheap and now it breaks in under a month?!

As you can see, when it comes to consumer products, corrosion is a massive inconvenience for both the end user and the manufacturer. A corroded product results in higher costs for producers and less loyalty in consumers. When these external variables factor into the equation, the (hidden) costs of corrosion are nearly incalculable. 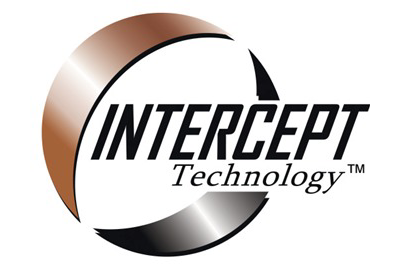 Of course, because corrosion and metallic degradation is a natural process, eliminating it all together is not an option. However, there are certainly ways in which the public and the private sectors can cut down on losses.

On the other hand, Intercept™ Technology provides long-term, oil-free corrosion prevention protection. What’s more, it offers this 100% sustainable and 100% recyclable protection at costs comparable with that of more traditional methods. It provides humidity-free, permanent ESD protection without the use of any toxic materials.

The best defense is always a good offense – and that’s why Intercept™ Technology’s range of corrosion prevention solutions is the ideal solution.